Altmetric is a non-traditional method of assessing an article in an academic publication for its impact. Traditionally a journal is measured by items such as Impact Factor, Peer review and number of citations. Altmetrics is a non- traditional, article-level metrics that include Journal comments, Blog mentions, Wikipedia mentions, Tweets, Facebook posts or other events. Since 2010, Altmetrics has grown and adopted by most major publishers and all journals.

With about 8000 journals already using Altmetrics, the Altmetrics is quickly becoming an expected metric for a publication. It supplements Impact factor, page view, peer-review, and it is similar in determining how articles are measured. A publisher may provide these metrics more likely to a third party such as Altmetric.com, number analytics, Impact story, Kudos or others who have been serving this space for some time. These services include the author’s journals publishers and institutions in one form or another.

The publisher may also present a list of the top 10 or 100 articles using the various metrics or categories.

Altmetrics is a general gathering of measurements, catching different pieces of the effect a paper or work can have. Altmetrics, it was initially proposed by Impact Story in September 2012.

In 2008, the Journal of Medical Internet Research collected tweets about its articles.

In March 2009, the Public Library of Science introduced article-level metrics for all publications. Altmetrics, it was used in applications for promotion review by researchers.

He uses these Altmetrics to excel itself in helping to engage readers and drive downloads of various articles. Some of the events measured are Likes or Tweets can be purchased or programmed.

Also, how do you weight events such as Tweets, and Facebook posts, or Wikipedia mentions against each other? Is one worth more than another? Who assigns the value? Finally, does Altmetrics help define the impact of the research? Does an article with high Altmetrics mean higher value to the profession or perhaps it meant to be a trendy topic or controversial? 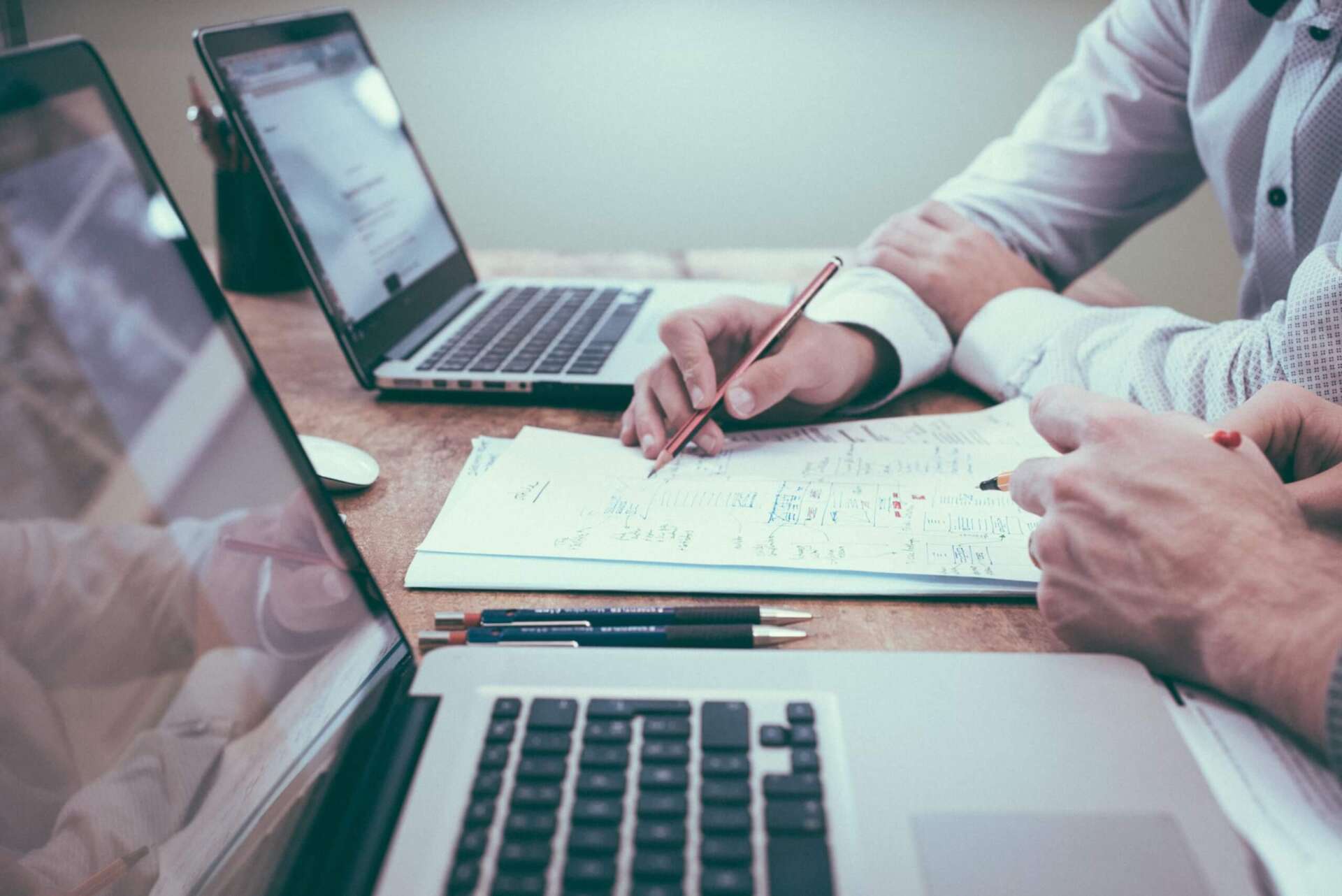 How to choose the correct research methodology?

STEM Enrichment activities have no impact on exam results