SCI & SSCI are the commercial citation indexing products of Clarivate Analytics. The Clarivate Analytics was known as “Thomson Reuters” formally. But, later it was maintained by Clarivate Analytics to provide a comprehensive citation search of all the indexing lists. It also provides subscription-based services which mainly focus on analytics, including scientific and academic research, patent intelligence, pharmaceutical and biotech trademark, domain and brand protection.

There are many products of Clarivate Analytics and here, the Web of Science is one of them…..

Web of Science (WoS) is an online subscription-based Scientific Citation Indexing (SCI) service originally produced by the Institute for Scientific Information (ISI) during 1964. The web of science is a service provider which maintains the categories and indexing of the Journal lists, which are further affiliated to Clarivate analytics.

To conclude, these two index lists have indexed journals from different disciplines. These are really helpful for the researchers and academic scholars, as it helps them to understand more clearly, as to which journal ranks at a higher position and which journal should be preferred for posting their articles.

For more information, visit this: https://mjl.clarivate.com/home

Research is like a “Marathon” – {a very long journey} 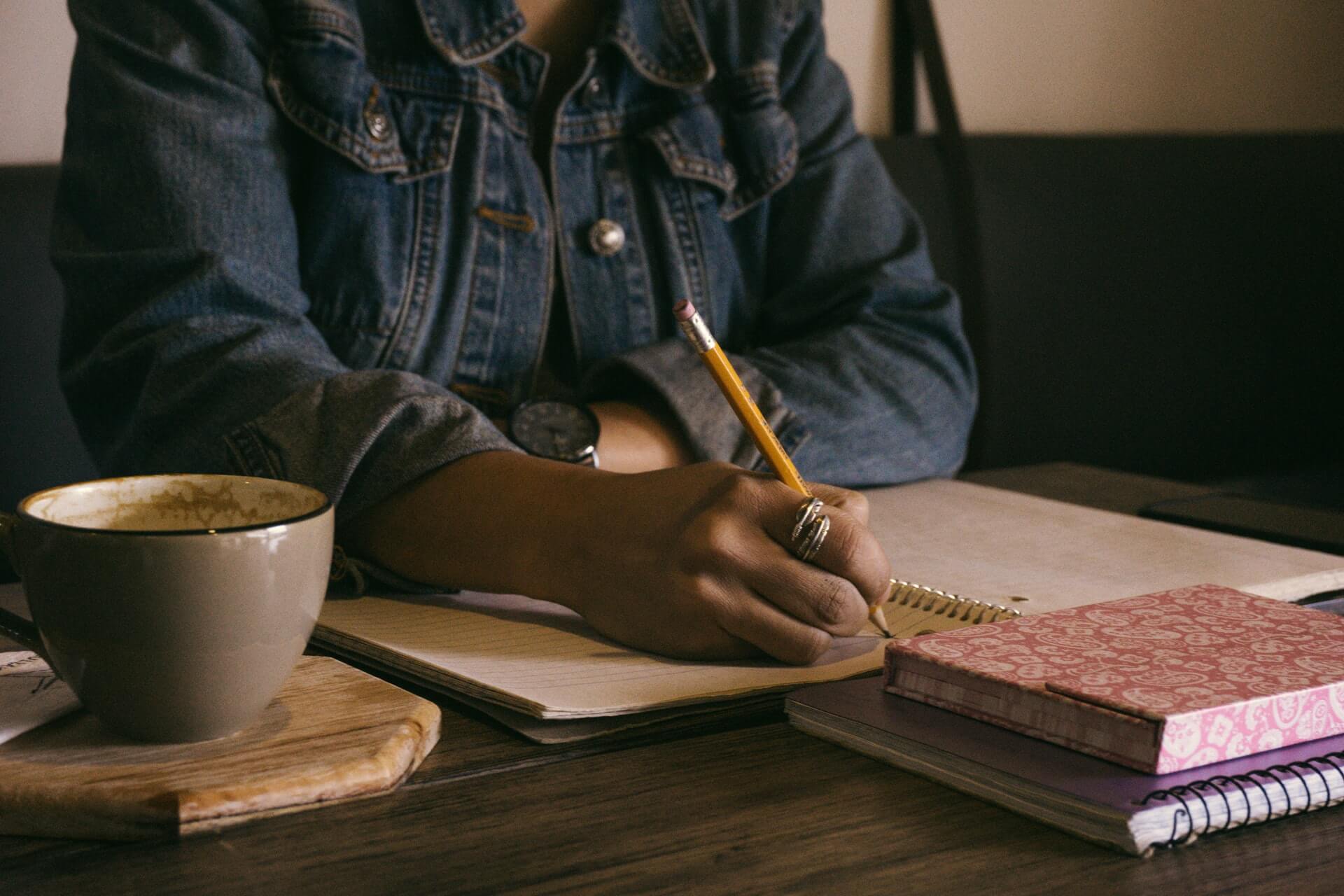 Can we involve our students in research and case writing? Prof. Amol S. Dhaigude | TAPMI