She came up with the revolutionary technique of chaos computing, which has the potential to create advanced generations of computing machines.

How can weather, an unpredictable phenomenon, be linked to the creation of a generation of future computer processors? For scientist Sudeshna Sinha, 57, who works in the area of non-linear physics, it can. Studying chaotic behaviour in natural states such as weather has helped her create systems from the lessons learnt.

One of the inventors of the revolutionary technique of chaos computing, Sinha says it has the potential to create advanced generations of computing machines.

A professor at the department of physical sciences at the Indian Institute of Science Education and Research (IISER) since 2009, Sinha stumbled upon the concept of chaotic computing in 1997 when she met physicist William Ditto of the University of Florida at a conference in Bengaluru.

According to chaos theory in mathematics, within the randomness of chaotic complex system are underlying patterns, repetition and self-organisation. Nonlinear dynamics in physics studies systems governed by complex equations. Weather is considered to be a nonlinearsystem, which means it often appears chaotic and unpredictable, but its behaviour is not random. This led Ditto and Sinha to reason that if they could construct a circuit that behaved in a chaotic manner, they could harness the richness of the patterns embedded in “chaos” for the design of more flexible computing devices.

STUMBLING UPON A UNIQUE IDEA

Awarded the BM Birla Prize for Physics in 1998 for outstanding scientists below the age of 40 when she was working at the Institute of Mathematical Science, Chennai, Sinha has always been fascinated by nature, always curious about its working, wanting to incorporate its lessons in her research.

“I don’t see life as any other person and that goes for any scientist in this field as they understand the reasons and logic behind it,” Sinha says.

A postgraduate from the Indian Institute of Technology, Kanpur with a PhD from the Tata Institute of Fundamental Research, Mumbai, Sinha has more than 50 talks, workshops and conferences to her credit. She has also been elected fellow at The World Academy of Sciences, Trieste, Italy.

Starting her career as a visiting scientist to Condensed Matter Group, International Centre for Theoretical Physics, Trieste, in March 1990, the biggest high for Sinha has come from realising that her chaos computing idea was unique. “To know that I had an idea which no one had stumbled upon, which had the potential to go far, were moments when I felt I could have danced all night.”

Talking about her journey, Sinha says even in the course of research one makes mistakes – it is an occupational hazard. “But the point is to be extremely rigorous and not be in a rush to publish and publicise results unless everything is cross-chec

Inspired by the life and research of German mathematician Emmy Noether and Austrian-Swedish physicist Lise Meitner, Sinha says, “I admire those researchers who manage to balance broad-based productivity with the single-minded pursuit of challenging the big problems.”

Born and brought-up in West Bengal, Sinha did her schooling from Loreto Convent School, Asansol. “My parents were liberal in that matter and did not have problems with my pursuing science for studies and a career. I was lucky in times like that because when I went to IIT Kanpur, we were only five girls in the batch of 60 students. Seeing women in science was not as common.”

Talking about her time as a student at the top science institutes of the country, she says, “Ratios didn’t matter, our professors were always supportive and we were tested for our potential and not gender.”

However, balancing a family and a career is tough, says Sinha, who is married to a mathematics professor at IISER Mohali.

“When it is time to get faculty position from post-doctoral, it coincides with the time to have babies. For some it’s hard to get back. This automatically gives a push to male colleagues with regard to getting top positions.”

Sinha took eight months off work after having her daughter and thinks it was “good timing” as she already had a position to get back to and did not have much of a struggle when she got back.

FEATHERS IN HER CAP 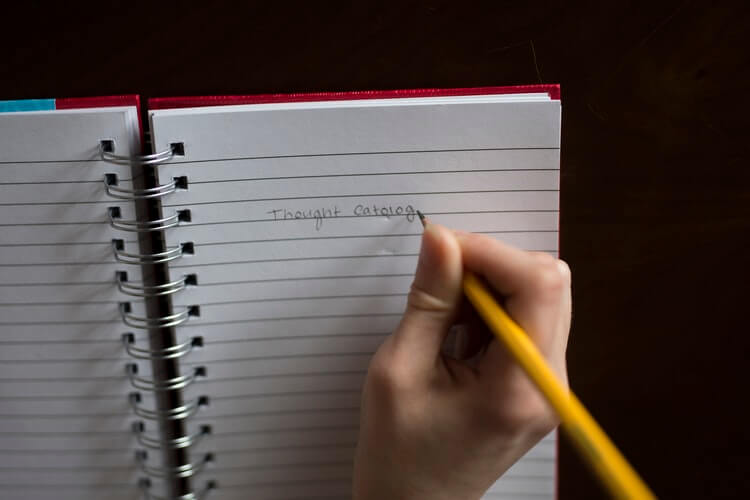